The Vespers Wiki
Register
Don't have an account?
Sign In
Advertisement
in: Vespers, Vespers Bases, Medusa,
and 13 more

World War 3 (WWIII) was the war between German (Vespers) and USA (Cahills) with the Germans winning.

Paris was the last city in france that was conquered by The German Empire. Here is the conquering of Paris, France and to capture Volk thanks to the new STATS Goggle. 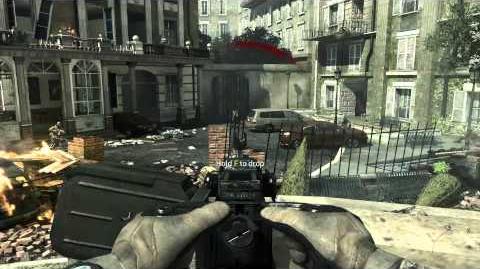 Warsaw was robbed by Cahills during the war. The robbers and robbings are in Vesper hands. None of the Cahill Council of Six knew about the Warsaw war.

World War IV (WWIV) is the war between The German Empire, USA, and Italy.

The Janus attacked all of the Vespers strongholds in Europe. However, they split into eighty groups to siege eighty strongholds, but little did the Janus know that several Aurora-class battleships were follwing them the whole time. Little did they know also that Aurora-class guns could destory half of Manhattan in one shot.

Europe: The Ekats and Lucians[]

Lord Bryce Martin has sent word to Vespers that the Ekat and Lucian forces (Lucikat) that their entire re-produced army of 17,000,000 are heading straight for Berlin. Several Aurora-class battleships have been set up as defense. However, Bryce sent word that the Ekats have blast-repelling armor. In that replacement, the Aurora-class battleships have seen set to "fire mode",

Community content is available under CC-BY-SA unless otherwise noted.
Advertisement